Dedicated to Zeek / Bro for over 20 years.

Not only did the founders and engineers at Corelight build and extend Zeek / Bro over the last two decades, we continue to dedicate significant resources toward improving the platform. The rich structured and correlated data produced by Zeek / Bro is the result of hundreds of person-years of work by a dedicated group of developers and contributors, funded in part by the National Science Foundation and ICSI. 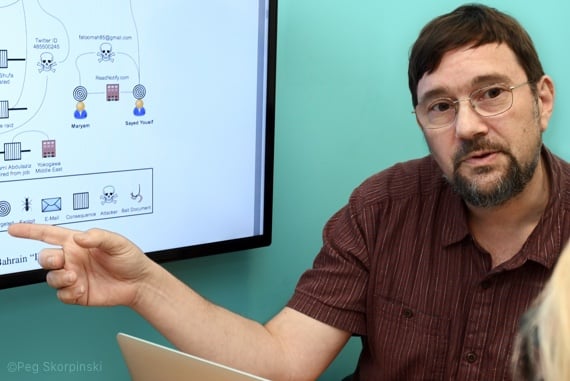 Over the years Corelight's developers have made many important contributions to the project, including:

This protocol analyzer parses and generates logs related to the Kerberos network authentication protocol, which allows nodes in a network to authenticate and communicate over unsecured connections.

This Zeek / Bro script gives incident responders early visibility into long-lived connections that would otherwise not be logged until the connection ends. It does this by generating a new Zeek / Bro log that reports intermediately on long connections. 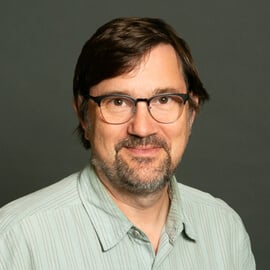 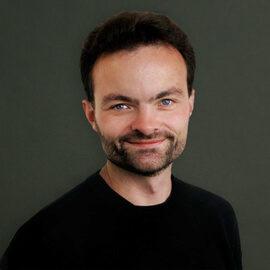 Corelight was created to take the complexity out of Zeek / Bro deployment. Our products are up and running in about 15 minutes on your network.

Zeek / Bro is a powerful framework, and as you’d expect with great power comes great…resource needs. From learning the Zeek / Bro framework to getting support and help when needed, open-source Zeek / Bro can be intense.

On the other hand, Corelight is Zeek / Bro in an appliance. It comes as an out-of-band solution that’s ready to integrate into your network architecture. Corelight Sensors come pre-loaded with Zeek / Bro packages, automatic updates, and are supported by the team who created Zeek / Bro and continues to work on the open-source platform.

Compare Corelight to an open-source deployment. Or, contact us to learn more about our products. 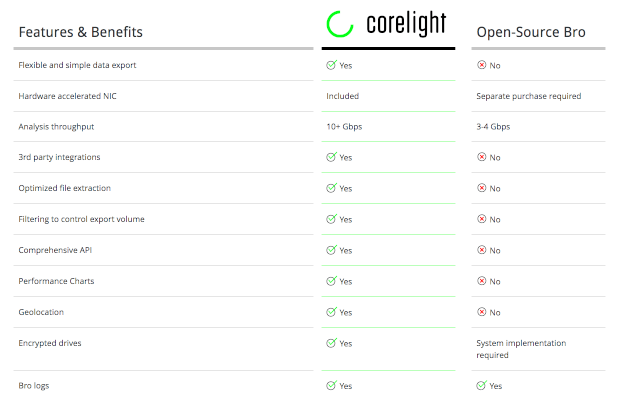 Get involved with the Zeek / Bro project.

The Zeek / Bro open-source community website is the hub for Zeek-related activities, including:

Zeek / Bro users love to get together and talk about new developments and capabilities. Check here for information on upcoming Zeek / Bro meetups, and if you'd like to host your own, let us know!